The ALA Corporation’s original Lactobacillus plantarum LP284 has been shown to be effective in inhibiting the proliferation of cancer cells in mice, and it is know that these effects are stronger in dead cells than living cells. The novelty of the LP284 strain has been recognized in its ability to draw out the greatest possible immune activity as well as its original sterilization method. 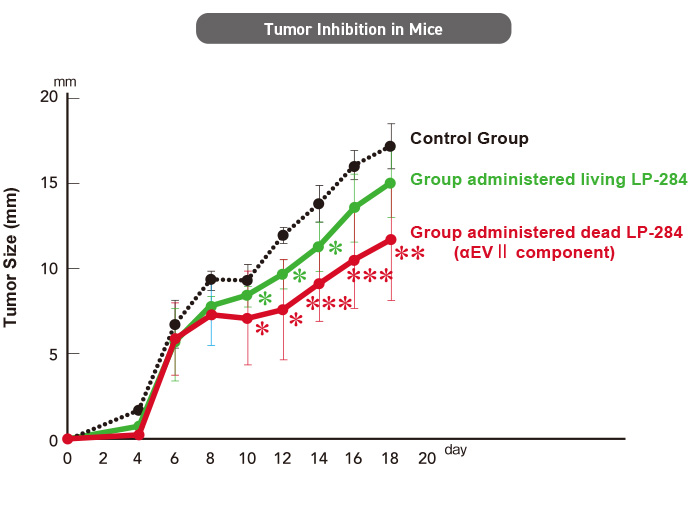 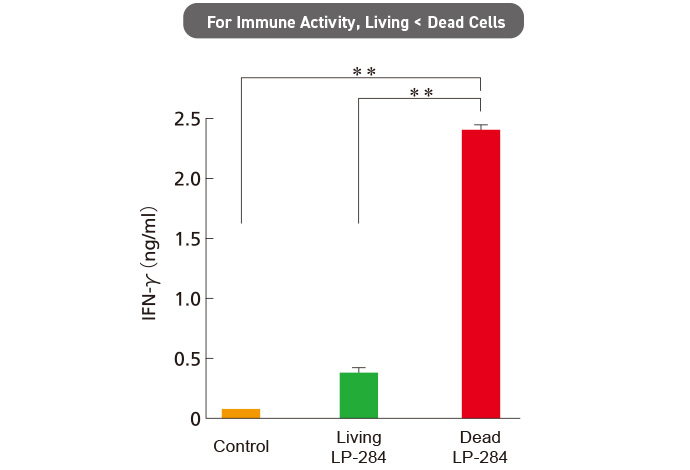